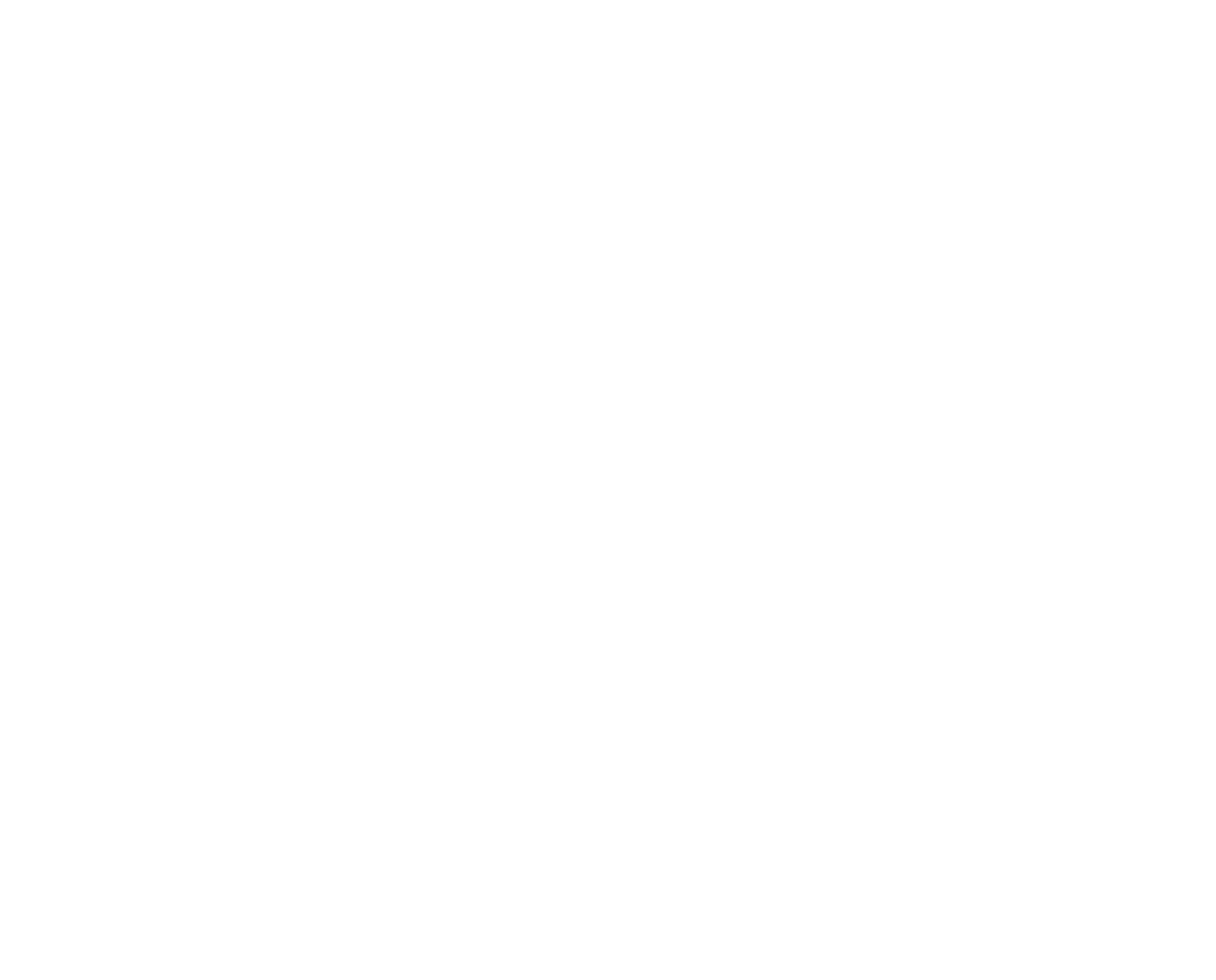 Odintsovsky district. Photography book
This book shows the most populated Russian municipal district. The distinctive features of the Odintsovsky district include its proximity to the capital, developed economy and favorable environment that make this place one of the most prestigious districts of the Moscow region. The book's unique photography became a decent gift for official delegations and investors.

Odintsovsky district borders on the Russian capital – Moscow and includes territories of 16 settlements and 235 populated areas. Odintsovo City is an administrative center.

Old Smolensk Road arch is installed at the city's entrance. This is where the oldest way from Moscow Princedom to Europe was paved.

There are 174 objects of cultural heritage, 40 health resorts and the most visited museum of the Moscow region — A.S. Pushkin Museum Reserve of Bolshiye Vyazyomy – at the territory of the district. Photo: Odintsovsky History and Regional Study Museum.

The Moscow School of Management SKOLKOVO is a business-school founded by the largest Russian and foreign companies. The head of the Russian Government, Dmitry Medvedev, is the Chairman of the International Advisory Board.

Sports recreation park named after Larisa Lazutina is the main park in Odintsovo and Odintsovsky district. The ski-roller track is laid in the park. Besides, runners, skateboarders, joggers and cyclists train there. The total area of the
park is 145 hectares.
Kubinka air base. This is the place where the Swifts and the Russian Knights world-known aerobatic teams train. The residents of the capital and Moscow region know Kubinka as the place where spectacular air shows are held.

Barvikha Luxury Village is a shopping mall at Rublyovka. The mall includes a street and 37 boutiques, a hotel, restaurants and a 750-seat concert hall.
Do you like this project?
Leave your contact information and we will
contact you shortly
+7 (495) 540-41-49
info@geliovostok.ru
Terms of Use